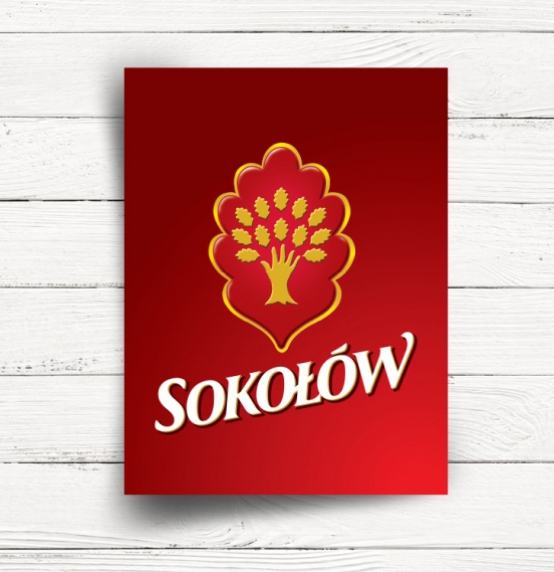 We hereby declare that beef supplied our Customers is produced in compliance with the law in relation to animal welfare and food safety requirements.

We also inform that:

• the welfare of animals arriving at the SOKOŁÓW S.A. facilities is subject to continuous observation and daily verification by the company personnel at the stage of accepting the animals to the plant

• each slaughter plant operates a constant 24-hour video surveillance comprising the delivery, reception and storage of the animals for slaughter

• the animal delivery and slaughter process take place under the constant and ongoing supervision of the Veterinary Inspection officials, which as part of its operation controls all elements related to animal welfare and safety of the meat produced, in particular:

• documentation related to the supplied animals
• assessment of animal health at the stage of their delivery to the factory (SOKOŁÓW buys only healthy animals)
• compliance with animal welfare rules after their admission to the facility.

We also declare that the occasional additional purchases are made only from well-known and reputable companies ensuring compliance with the rules of conduct compatible with the requirements of the law.

We declare that SOKOŁÓW S.A. has never received, either directly or through trading companies, beef from the manufacturer depicted in the report broadcasted by TVN.

We would like to emphasize that ensuring the welfare of animals, including compliance with the applicable law and the humanitarian behaviour at all stages of production and trade are Sokołów S.A.’s highest priorities. In the structure of the company there exists an appointed Animal Welfare Director and in each facility that slaughters animals employs the Animal Welfare Inspector.

Sokołów S.A. facilities have a globally recognized BRC/IFS certificates confirming the fulfilment of high standards, including requirements relating to the principles of animal welfare. In addition, effective internal procedures and training system for employees are in place. All employees are obliged to comply with the animal welfare rules.

Strict rules also apply to all suppliers who are required to make deliveries using means of transport adapted and approved for the transporting and unloading of livestock and all transport must be carried out in accordance with current transport regulations and rules on animal welfare.